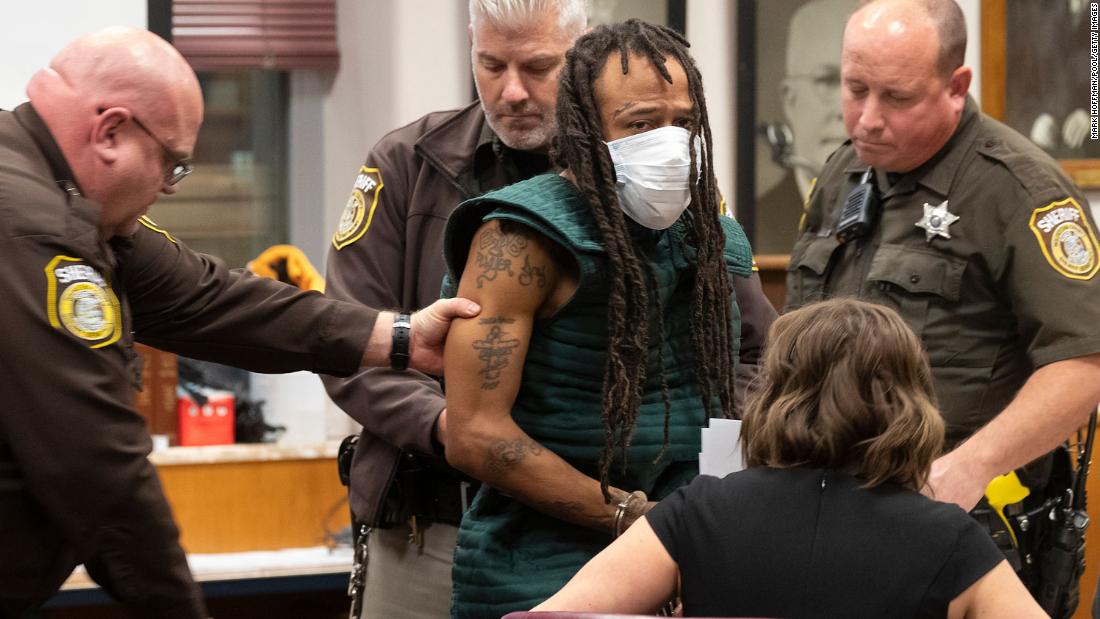 Waukesha parade crash suspect appeared to have no emotion as officers tried to stop him, authorities say

Shortly before an SUV barreled into a crowd of parade marchers and pedestrians on Sunday in Waukesha, Wisconsin, at least one officer described the driver as having "no emotion" on his face during attempts to slow him down.

US Coast Guard searching for 39 people off Florida coast

GDP grew at a 6.9% pace to close out 2021, stronger than expected despite omicron spread