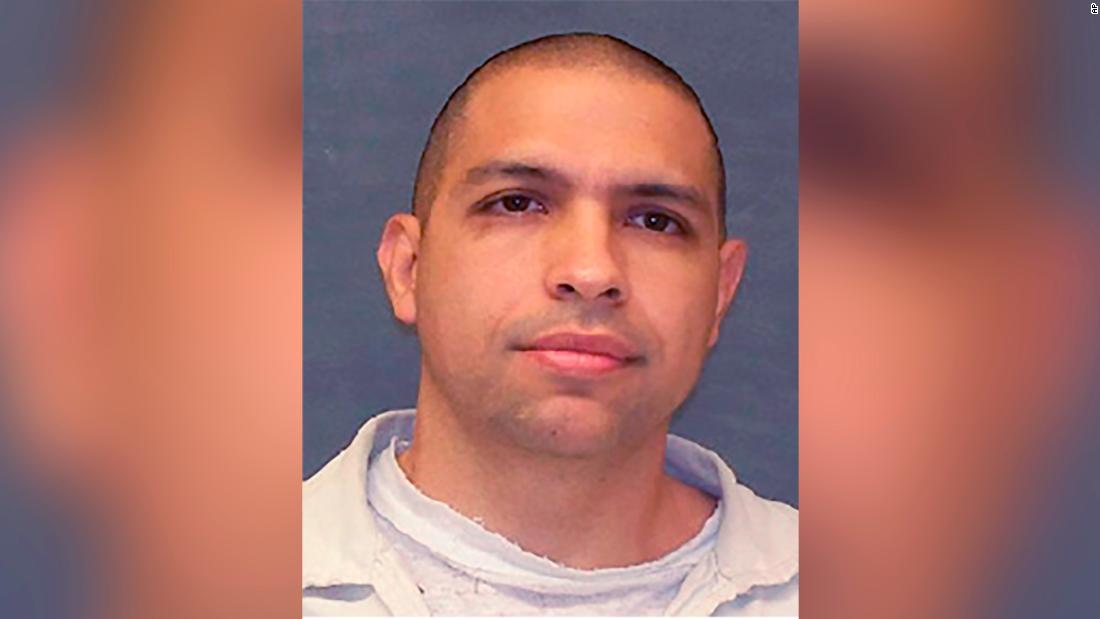 An escaped murderer with alleged ties to the Mexican mafia was added Friday to the Texas most-wanted fugitives list as more than 300 law enforcement personnel searched for the man who fled from a prison bus Thursday after breaking out of his restraints and attacking an officer.

Jim Cramer: Why Nvidia's Lazarus-like rise could signal a change in this jittery market